Posted on June 23, 2016 Categories: Press Release Comments are off for this post

MUSKEGON – Today, several women from from Muskegon and surrounding communities hosted a press conference to hold Representative Holly Hughes accountable for standing in the way of reproductive justice. They presented an issue guide showing bills Rep. Hughes has voted on that restrict women’s access to reproductive healthcare and discussed the need for her to prioritize expanding reproductive healthcare access and working on issues that are important to voters like investing in roads and infrastructure.

“The denial of reproductive justice feeds and further perpetuates the historical oppression of a disproportionately poor and disenfranchised community. In my current job as a doula and childbirth educator, I regularly work with families who struggle to plan their births around arbitrary restrictions and policies that cost taxpayers money and go against scientific evidence,” said Faith Groesbeck, doula and childbirth educator. “Rep. Hughes and all our representatives in the legislature must show that they have the courage to stand up for women and families, and ensure that have all the resources that they need to make their own reproductive decisions, regardless of their life circumstances.”

In Michigan’s 2015-2016 legislative session, Rep. Hughes voted to allow adoption agencies to discriminate against loving parents based on sexual orientation and gender identity.

“I have health issues that prevent me from being able to biologically have children, so I want to adopt. I’m also bisexual, so I may not be able to adopt children because of Representative Hughes’s decision to allow adoption agencies to discriminate against LGBTQ people,” said Arielle Perreault, student and Norton Shores resident. “By allowing adoption agencies to discriminate based on religious convictions, Representative Hughes is saying that children waiting to be adopted are better off without a permanent home than they are with two loving parents of the same gender. These anti-adoption laws hurt all of our families, but more than anyone, they hurt children who need a loving home.”

“I was once in foster care and my adoption was arranged through Catholic Social Services. If, at the time of my adoption, agencies were legally allowed to discriminate against prospective parents based on personal religious beliefs, I could have been denied a home and a family because my father wasn’t born Catholic,” said Janet Perreault, Norton Shores resident. “It pains me to think of the thousands of children in the state’s foster care system waiting to be placed in homes who could be denied a family because of Rep. Hughes’s discriminatory actions. She should be focused on finding all foster children a permanent place to live, not denying some families the ability to adopt a child simply because they don’t adhere to a particular religious belief.”

“When a woman makes the choice to have an abortion or continue a pregnancy, that choice is hers alone and she should be treated with respect,” said Poppy Hernandez, community organizer and Muskegon resident. “Rather than making it more difficult for women to control their reproductive health, Rep. Hughes must do more to empower people, especially young people, to control their own reproductive decisions by expanding access to comprehensive reproductive healthcare, including information about sexually transmitted infections, contraceptives, abortion, pregnancy, and consent.”

In Michigan, the state of sexual education is poor. According to the Michigan Department of Education, public schools in Michigan are only required to teach students about communicable diseases, including, but not limited to HIV and AIDS. Schools are also not required to discuss contraceptives. About 60 percent in America of teenagers are still misinformed about the effectiveness of contraceptives. 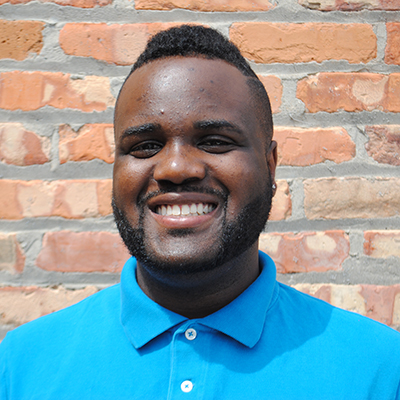 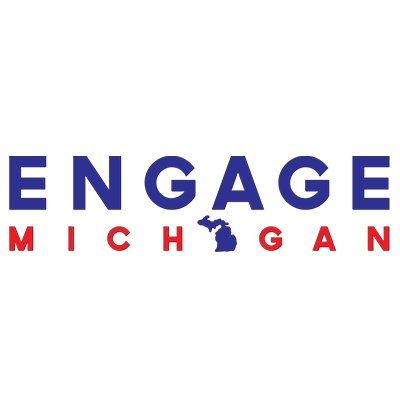